The Urban Survival for the Economic Collapse

When I think of the very real probability of an economic downfall, I do not immediately think of a Doomsday Prepper wearing camouflage, carrying an assault rifle and wearing gas masks. That stuff makes for great television ratings, but it is just not real world.

The problem with shows like Doomsday Preppers is that, although it wakes people up to the very real threat of a major disaster and gets them thinking about preparedness, all too often the preparations take the wrong direction. 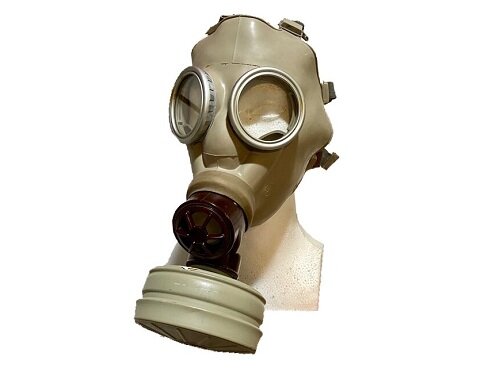 Let's take a realistic look at an economic downfall in America and what preparations would be needed to get by. The best lesson is the 2001 economic collapse in the second biggest economy in the Western Hemisphere: Argentina. At the time, Argentina was an economic powerhouse with a thriving middle class and a great standard of living. Then it hit: the money was devalued by a third overnight and the middle class all but disappeared.

There weren't a lot of Argentinians looking for gas masks or assault rifles. More of them were worried about affording food and having matches to light their candles when power outages became commonplace. While crime did skyrocket and personal defense concerns became much more important, the "Mad Max" scenario of roving bands of criminals with weapons terrorizing the citizens didn't happen.

The lessons to be learned from Argentina are that those who had a very well stocked pantry and money invested in things like gold and silver coins did much better than average.